Join our expert panel in a discussion to address the economic challenges many businesses and individuals face today. Inflation, a looming recession, and global unrest are reasons to be concerned and uncertain as we enter the new year.

In moments of economic downturn, what strategies can we employ to build financial resilience and lay the groundwork for more prosperous times to come? Our speakers will share their expertise in this year’s 2023 investment outlook to help businesses and Canadians understand how to preserve and grow their wealth. 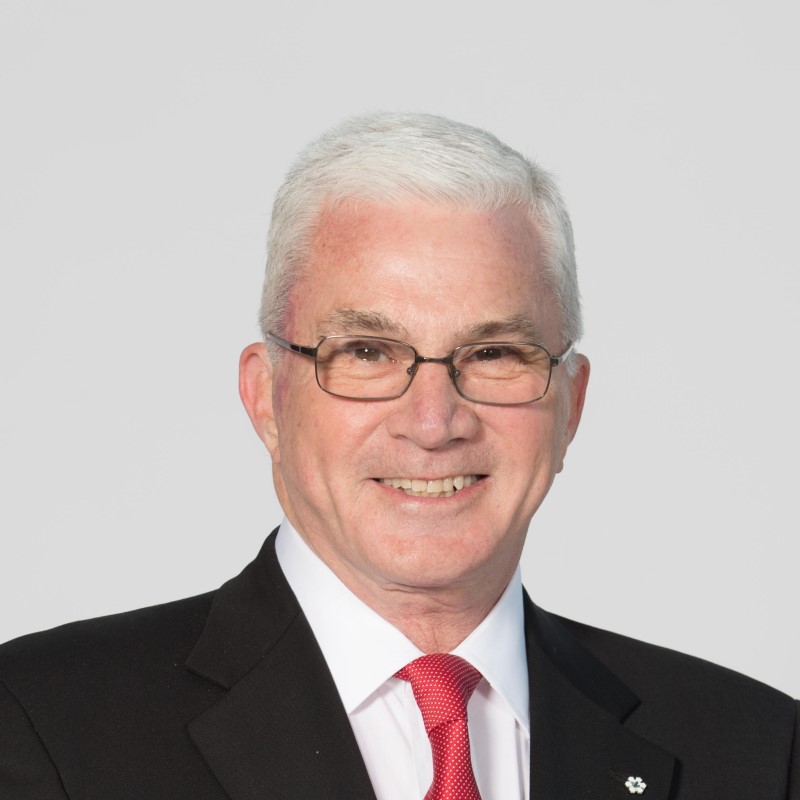 In 2022, Mr. Caldwell was awarded The Harbourfront Wealth Management Award for Lifetime Achievement in the Financial Planning Industry at the 2022 Wealth Professional Awards Canada.

In 2014, he was inducted into the IIAC Investment Industry Hall of Fame.Mr. Caldwell is CEO and a Director of Urbana Corporation, a publicly traded investment company and past Chairman of the Canadian Securities Exchange (“CSE”), “The Exchange for Entrepreneurs”. He is a past Member of the Board of the Conference of Defence Associations Institute in Ottawa. Mr. Caldwell is a Retired Honorary Colonel of The Lincoln and Welland Regiment.

Mr. Caldwell is a past Governor of the Toronto Stock Exchange and one of the leading experts in capital markets, particularly in trading environments. He is recognized as one of the world’s foremost investors in
securities exchanges. Mr. Caldwell manages the investment pools he is responsible for on a value/strategic overview basis.

Caldwell Securities Ltd. and its affiliates were the second-largest owners of the New York Stock Exchange prior to the NYSE’s demutualization. Mr. Caldwell has, through his career, been actively involved in addressing social and community needs. He was awarded Her Majesty’s Golden Jubilee Medal in 2002 for his activities on behalf of Canadian Veterans. In 2003 he was appointed a Member of the Order of Canada for his work in assisting those in need as well as contributing to institutions working to better the lives of others.

In 2012, he received Her Majesty’s Diamond Jubilee Medal for his efforts on behalf of the disadvantaged. Mr. Caldwell and his wife Dorothy have been married since 1966 and have two sons, Brendan
and Theo, and six grandchildren. 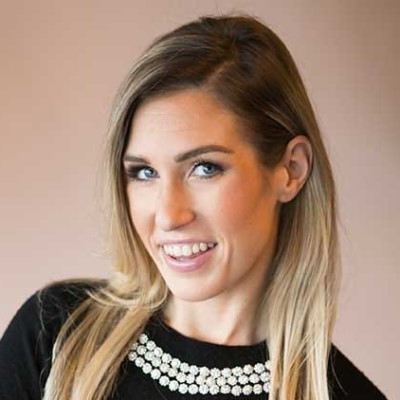 Genevieve Roch-Decter, CFA, is a former $100MM money manager and now the CEO and founder of GRIT a financial media company democratizing access to institutional-quality market insights for the masses. She founded the company after realizing that only the top 1% we’re getting the best insights. GRIT has built a large community of smart, fun, and edgy investors around the other 99%. GRIT has +213,000 newsletter subscribers, including the #1 FREE finance newsletter on Substack globally and an online following of +600,000 investors. Genevieve has been featured on FOX, Bloomberg & VICE. 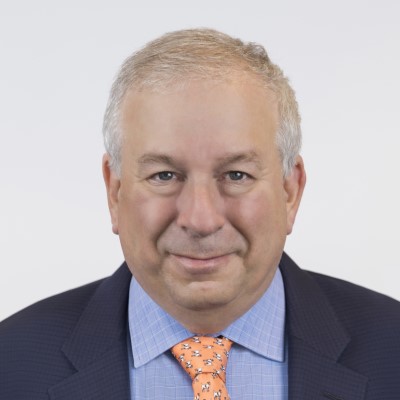 David Rosenberg is the founder and president of Rosenberg Research, an economic and financial market consulting firm he established in January 2020.

Dave provides advice to 2,600 clients, both retail and institutional, across 40 countries.

Prior to creating his own company, David was chief economist and strategist at Gluskin Sheff + Associates from 2009 to 2019. Prior to that, from 2000 to 2009, he was at Merrill Lynch, where for the first two years he was chief Canadian economist and strategist based out of Toronto; for the last seven he was Chief North American economist at Merrill Lynch in New York, where he was consistently ranked in top three of Wall Street economists polled by the annual Institutional Investors survey.

David is a frequent contributor to most major financial newspapers and publications in North America and makes regular TV appearances in the financial media.

He received both a BA and MA in economics from the University of Toronto.