21st century economic realities and the digital transformation have presented Canada with the imperative to create institutional capacity for the innovation-based economy. We need to capitalize on our potential with flexible, integrated, and forward-thinking governance and prosperity strategies. It is time to re-establish an Economic Council to make Canada more competitive in the global economy.

Jim Balsillie, one of Canada’s most prominent innovation, business and policy leaders will reflect on why: Canada needs a revived Economic Council to thrive in the 21st century global economy driven by innovation.

This event will be moderated by one of Canada’s foremost experts in technology and innovation investments, John Ruffolo, Founder & Managing Partner of Maverix Private Equity. 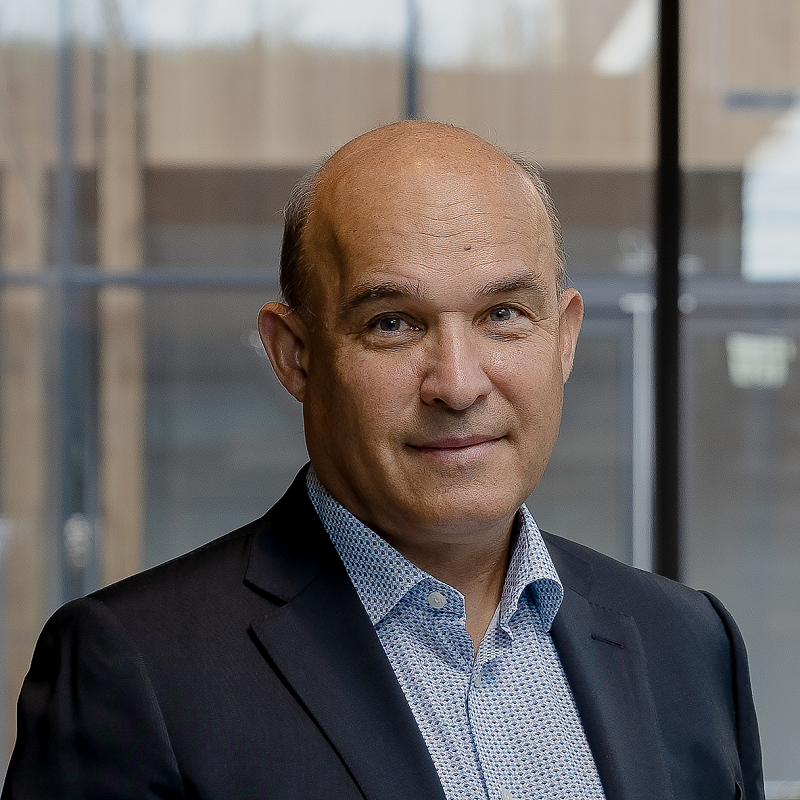 Jim Balsillie’s career is unique in Canadian business. He is the retired Chairman and co-CEO of Research In Motion (BlackBerry), a technology company he scaled from an idea to $20 billion in sales globally. Mr. Balsillie’s private investment office includes global and domestic technology investments such as cybersecurity leader Magnet Forensics and space technology leader MDA.

He is the co-founder of the Institute for New Economic Thinking in New York, the Council of Canadian Innovators based in Toronto, and CIO Strategy Council, as well as founder of the Centre for International Governance Innovation in Waterloo, the Centre for Digital Rights, the Balsillie School of International Affairs, and the Arctic Research Foundation. He currently chairs the boards of CCI, CIGI, Innovation Asset Collective (Canada’s IP Collective) and co-Chairs CIOSC. He is also a member of the Board of the Carnegie Endowment for International Peace
and the Advisory Board of the Stockholm Resilience Centre; an Honorary Captain (Navy) of the Royal Canadian Navy and an Advisor to Canada School of Public Service. 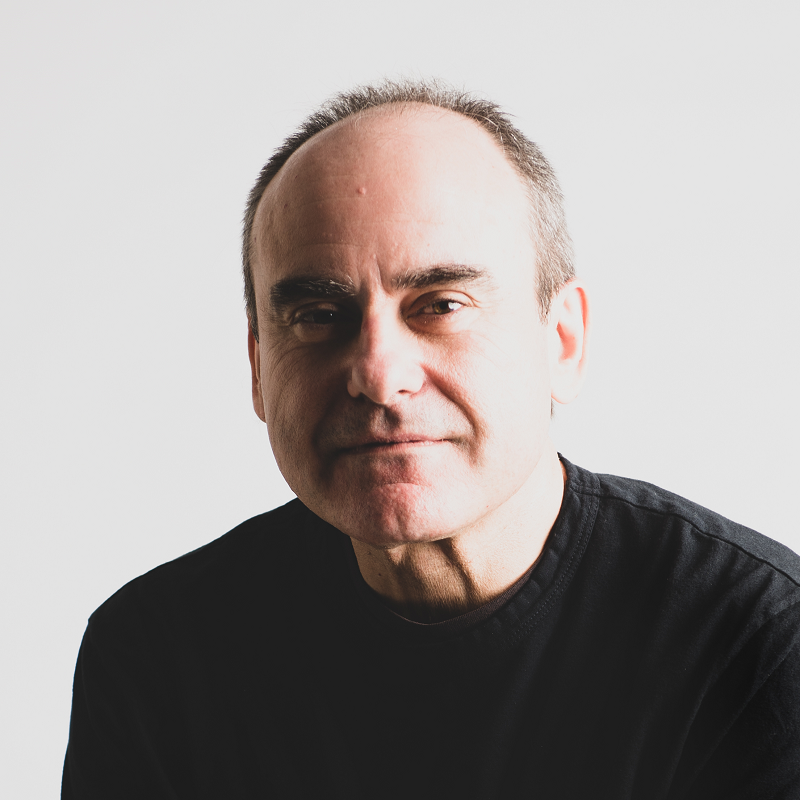 John is the Founder and Managing Partner of Maverix Private Equity, a private equity firm focused on technology-enabled growth and disruption investment strategies. As a firm run by ntrepreneurs,
funded by entrepreneurs, and for entrepreneurs, Maverix is investing out of an inaugural fund of USD$500 million in the areas of health and wellness, financial services, transportation and logistics, live, work, play and learn, and retail. John chairs the Investment Committee, guides the strategy of the firm, and is deeply involved with sourcing and leading investment opportunities, particularly within the technology industry.

John is also the Founder of OMERS Ventures and Co-Founder and Vice Chair of the Council of Canadian Innovators. Over the course of his leadership as the CEO of OMERS Ventures, they invested over USD$500 million in over 40 disruptive technology companies across North America, including growth investments in Shopify, Xanadu, Wattpad, Wave, Hootsuite, Rover, Desire 2 Learn, Hopper,
DuckDuckGo, TouchBistro and League. During his tenure at OMERS, John also formed OMERS Platform Investments, as its Executive Managing Director, where he led investments in Purpose Financial, PointNorth Capital, District Ventures, OneEleven and ArcTern Ventures. John co-founded the Council of Canadian Innovators with Jim Balsillie, a non-profit organization dedicated to helping high-growth Canadian technology firms scale globally. Comprised of CEOs from Canada’s most promising tech companies, the council facilitates collaboration with public policy leaders on key policy levers to optimize the growth of Canada’s innovation-based sector.

As an active board member, John works with many leading innovative organizations including AI Partnerships Corp. where he is both a co-founder and Chair of the board, engineering.com, Ether
Capital, OneEleven, ArcTern Ventures, and RIV Capital. Previously, John served on the boards of Hootsuite, Wave, Desire 2 Learn, Purpose Financial, MMM Group, Continuum Residential REIT, Ontario Centres of Excellence (OCE), Sustainable Development Technology Canada (SDTC), and Communitech. John is equally recognized for his involvement in the non-profit sector, including serving as a member on the boards of the David Suzuki Foundation as Vice-Chair, the CIBC Foundation, the Royal Ontario Museum, Caldwell’s Top 40 Under 40, the Investigative Journalism Foundation, and the Dean’s Advisory Council for the Schulich School of Business.

Throughout his career, John continues to be recognized for his unparalleled contributions to the growth of the technology sector and expansive vision of Canada’s economy. In 2014, John was awarded with the Outstanding Progress & Achievement Award by the Schulich School of Business at York University, an award given to graduates who have demonstrated outstanding career potential and achieved success and recognition in their field. In the same year, John was recognized as Canada’s #1 of 100 Most Powerful Business People by Canadian Business Magazine (#3 in 2015) and was selected as one of Toronto’s 50 Most Influential People by Toronto Life (#16 in 2015, #40 in 2016, #26 in 2017). In 2018, John was honoured with the Order of Merit of the Italian Republic, making him a fifth Class Knight. This title is the highest-ranking honour of the Italian Republic and is awarded for “merit acquired by the nation” in the fields of literature, the arts, economy, public service, and social, philanthropic, and humanitarian activities and for long and conspicuous service in civilian and military careers. In 2020, John became a Fellow of the Chartered Professional Accountants of Ontario (FCPA).