With hubs in Montreal, Vancouver and Toronto, the industry continues to spread its reach from Victoria to St. John’s and all points in between. With close to 1,000 studios spread across the country Canada’s industry is an ecosystem of multinationals and Canadian owned and operated studios.

This ecosystem has allowed the video game industry in Canada to continue to grow and flourish, even as it moved close to 30,000 workers to remote production over the pandemic. 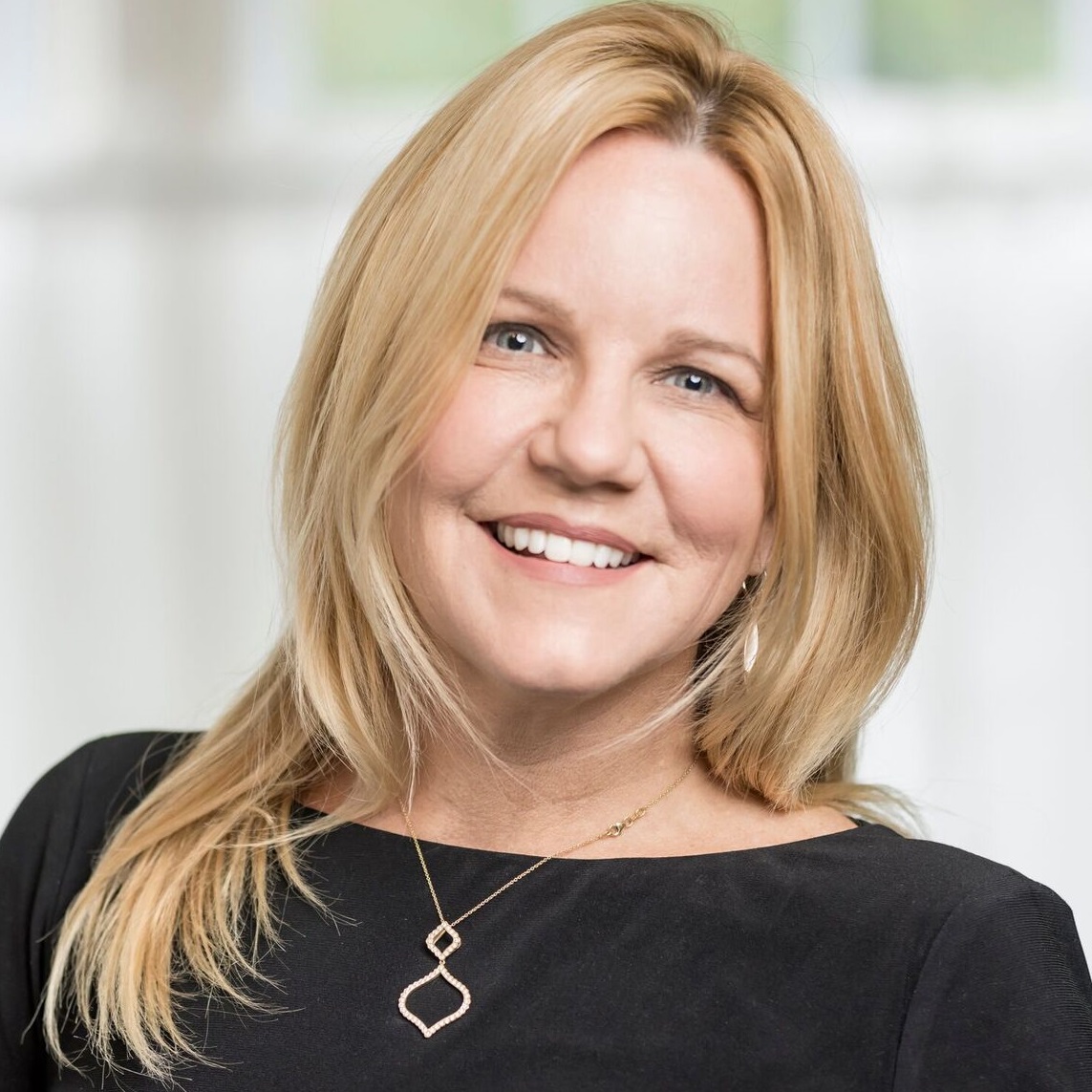 Deirdre is recognized for her commitment to economic and social diversification in Atlantic Canada, her collaborative efforts with educational institutions, and her success in recruiting top talent from around the World. Nationally she is known as a fierce advocate for the Atlantic Canadian high-tech sector particularly in the areas of skills development and immigration. In July 2018 Other Ocean Group, with its partners, was nominated for an Emmy Award for their development work on the globally successful Rick and Morty franchise. Other Ocean currently employs over 80 people in Atlantic Canada and its current release, Project Winter, is enjoying Worldwide success.

Deirdre was the first Atlantic Canadian to be elected to the Board of the Entertainment Software Association of Canada. She is past Chair of the Canadian Interactive Alliance. She is founder and Chair of Videogames PEI. She is a member of the Board of Innovation PEI. She is an ex officio for the Premier’s Council for Recovery and Growth on PEI. In 2018, Deirdre was awarded the Newfoundland and Labrador Association of New Canadian’s Diversity Award. And 2021 she was awarded the P. J. Gardiner Newfoundland and Labrador Entrepreneur of the Year Award. 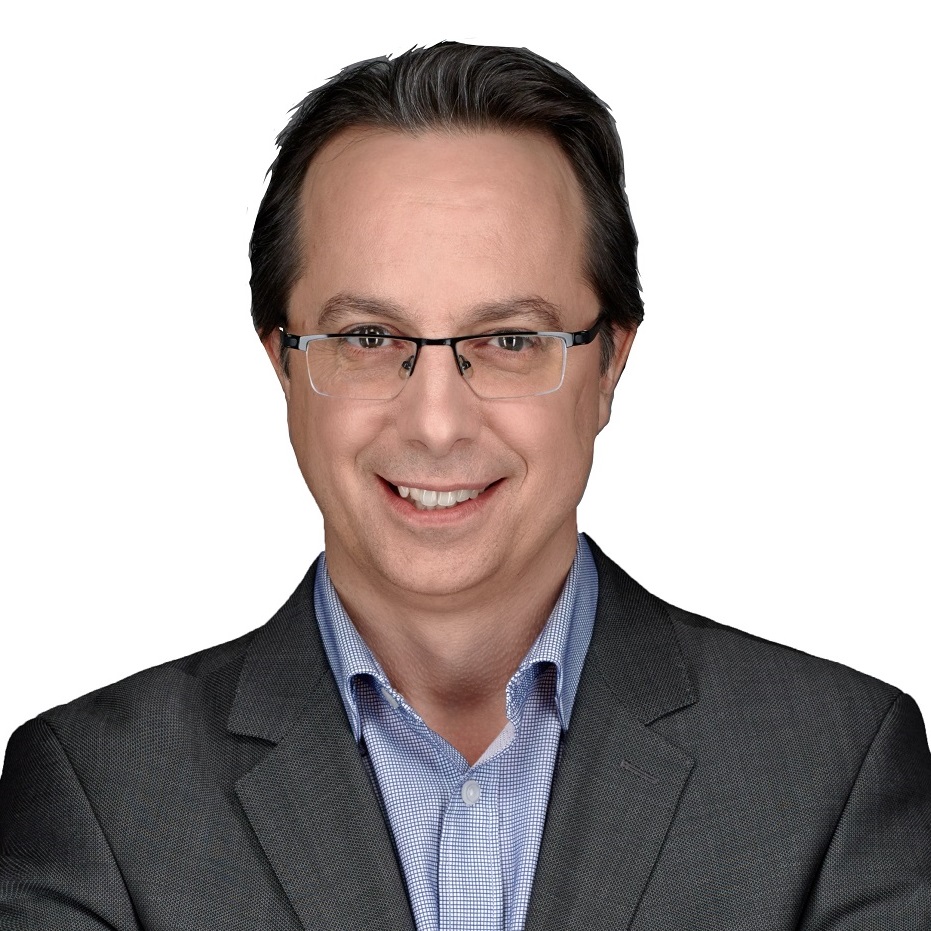 Francis Baillet has been Vice-President of Corporate Affairs at Ubisoft since 2013. Prior, he was Vice-President Human Resources at Ubisoft Montreal from 2007 to 2013. In Canada, the multinational employs more than 5,000 people in its studios in Montreal, Quebec City, Saguenay, Piedmont, Halifax, Toronto and Winnipeg.

Very involved in the community, Mr. Baillet is a director of the Conseil du patronat du Québec, La Guilde du jeu vidéo du Québec, and Montréal International where he chairs the International Talent Committee. He is also Chairman of the Board of Directors of the 7 Fingers Foundation. 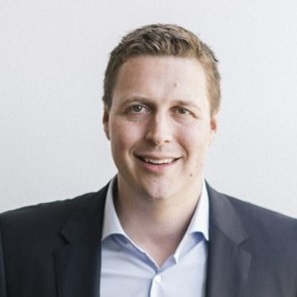 Jayson Hilchie is President & CEO of the Entertainment Software Association of Canada, the trade association representing companies that develop, publish and distribute video games in Canada.

Mr. Hilchie joined ESAC as President and CEO in 2012. Under his leadership, the organization has broadened its membership to include a cross section of major publishers, mobile developers and independent studios, making the association more inclusive and strengthening its voice to government. He has successfully led multiple government advocacy campaigns in provinces across Canada as well as being the lead advocate for the industry with the federal government in Ottawa. He has represented the industry in front of Prime Ministers, senior Cabinet Ministers, as well as multiple Parliamentary Committees.

He is the primary spokesperson for the video game industry in Canada and frequently appears as the public face of the industry in media outlets such as the Globe and Mail, National Post, Toronto Star, Ottawa Citizen, Vancouver Sun, as well as CBC and BNN.

Prior to joining ESAC Jayson was Director, IT & Interactive Media at Nova Scotia Business Inc. There, he led initiatives to grow the video game industry in Nova Scotia, including attracting multiple international studios to Halifax and helping domestic companies make global connections.

Mr. Hilchie holds a Bachelor of Commerce degree from Saint Mary’s University in Nova Scotia and a Master of Arts degree in Diplomacy from Norwich University in Vermont. 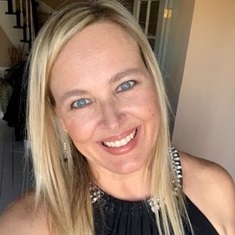 Michelle Liem is currently a Sales Leader on the Xbox business for Microsoft Canada and the Chair of the Board for the ESAC. She started her career in the Video Game Industry in 1999 as a Marketing Manager for Disney Interactive where she worked on launches such as Disney Infinity and Epic Mickey. Since her 20 year career at Disney Consumer Products Canada, she also held positions at Hasbro Canada as the Director of Sales, and NPD Canada as the Director of Client Development for Toys & Video Games.

Michelle received her Bachelor of Commerce at the University of Toronto and also completed her MBA in Marketing at Schulich School of Business.