The Empire Club of Canada Presents:
How OPG is Paving the Way for Ontario and Other Jurisdictions to Decarbonize

OPG is uniquely positioned to be a climate change leader because of our strong track-record of innovation, efficient operations and project delivery, which includes coal closure.

Join us for a conversation with Ken Hartwick, CEO of OPG to learn more about how OPG aims to address climate change in a way that will help create new jobs, nurture new industries that protect the environment and make our economy stronger for current and future generations through: 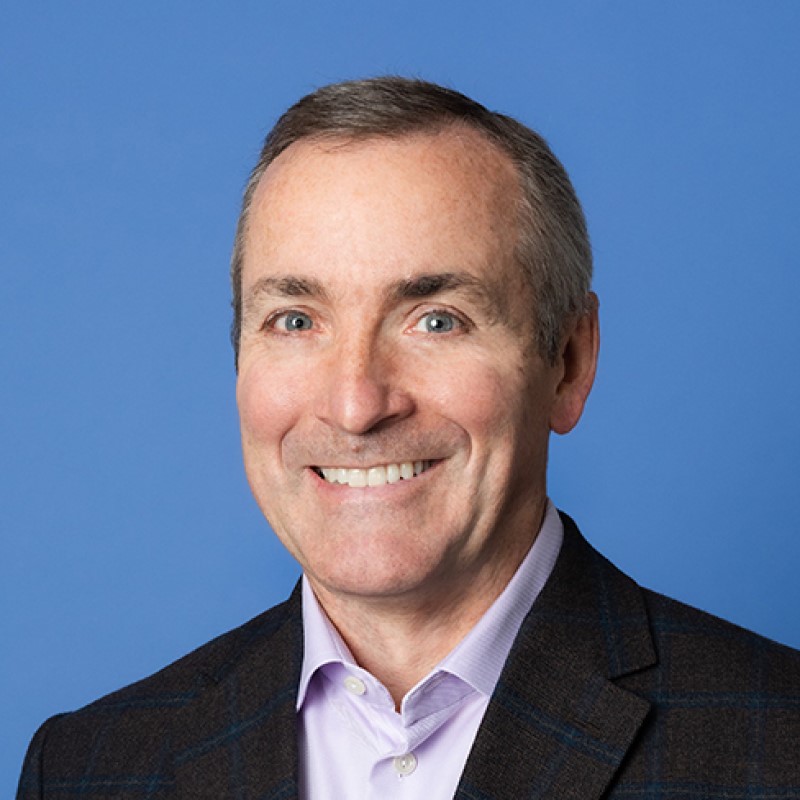 Under Ken’s tenure, OPG has released its first-ever Climate Change Plan, advanced its electrification efforts through the Ivy charging partnership and PowerON subsidiary, launched a Reconciliation Action Plan, and is currently leading the development of Canada’s first Small Modular Reactor. The company is also undertaking multi-billion dollar overhauls of its hydroelectric and Darlington Nuclear generating stations. The four-unit Darlington refurbishment, one of Canada’s largest clean energy infrastructure projects, remains on time and budget. Ken is currently leading OPG’s commitment to be a global leader in ED&I best practices and one of Canada’s best diversity employers.

He is a Chartered Professional Accountant with an Honours Bachelor of Business Administration degree from Trent University and serves on a number of boards.

Originally from Norwood, Ontario (near Peterborough), Ken now lives in Milton with his wife. He has three grown children. 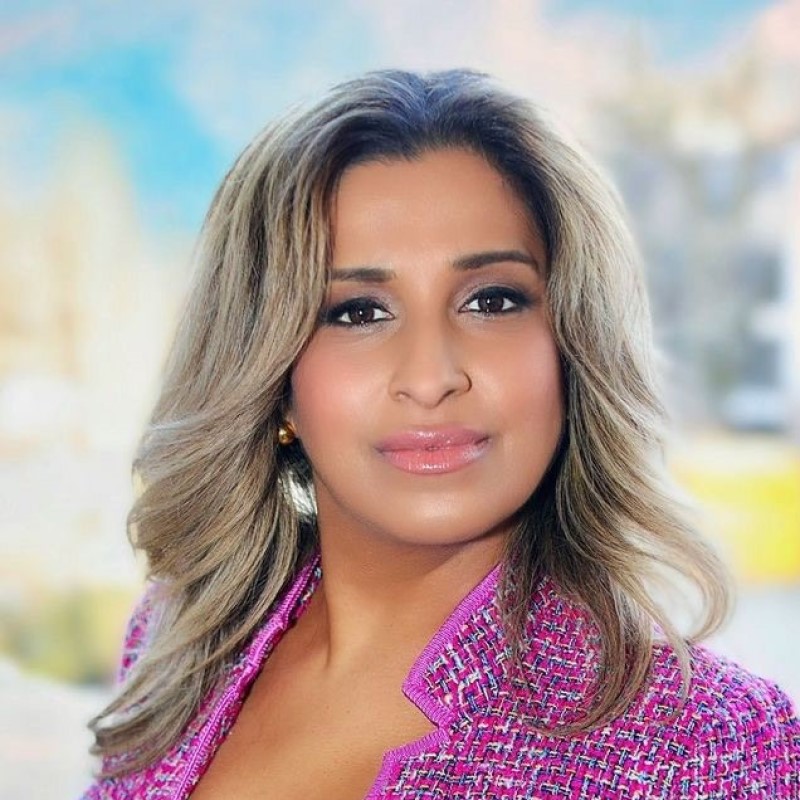 Anita Sharma is a network news anchor and journalist with twenty years of experience delivering national and international news.

She interviews newsmakers in Canada and abroad on breaking news and current affairs.

Anita is part of a niche group of journalists with an expertise in business– specifically the stock market, real estate and personal finance. She also travels internationally as a public speaker and event/panel moderator.