On November 10th, in honour of Remembrance Day week, the Empire Club of Canada will open the door to a chapter of our history that has for far too long been either unknown or misunderstood by the vast majority of Canadians. In conversation with philanthropist, business leader and decorated navy Dr. Wendy M. Cecil and Dr. Melanie Morin-Pelletier, Historian of the Canadian War Museum, will present through film clips, photographs, and images from those heroic and troubled times the extraordinary stories of Canadian Women at War during the two great conflicts of the 20th century, the First and Second World Wars.

The two great wars changed women’s lives – and in some ways, there was no looking back. Almost everywhere, particularly in WW-2, women stepped in to perform “masculine” jobs. The changes for women and society were massive, but there was an expectation for women to return to more traditional roles at the end of both wars. After WW-2 and – pushed by government policies – women massively left the workforce – their participation sank to 24% in the late 1940s. It took decades for it to return. Now, women’s participation in the workforce is well over 80% and virtually equal to male participation in the workforce.

The story of Canadian Women at War, as told by Melanie Morin-Pelletier in conversation with Wendy M. Cecil, is a glimpse into the past. Still, it also explains much about the present and perhaps about the future. It is time to better understand this aspect of our history and celebrate the fundamental role that women played in assuring the success of Canada’s war efforts, leading to the social construct of Canadian society as we know it today. 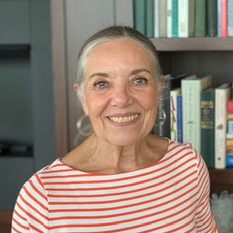 Following graduation from the University of Toronto, Wendy M. Cecil worked with The Toronto Stock Exchange before joining Brascan Limited (now Brookfield Asset Management) where she rose to Vice President Corporate Development. During her many years with Brascan and to the present, she has also been very active in the community, holding leadership positions primarily in three sectors – Education, Health Care and the Arts.

From 1978 to the present, she has been a volunteer and often Chair of non-profit boards, frequently leading fundraising and strategic planning. Some of the many organizations she has served include the University of Toronto, Victoria University, Branksome Hall, Trinity College School, St. Michael’s Hospital, The Canadian Opera Company, Canadian Stage, The Royal Ontario Museum, the Canadian Canoe Museum and The Royal Canadian Geographical Society.

She was Chancellor of Victoria University, received an Honorary Doctorate from the University of Toronto and is a Senior Fellow of Massey College. The Federal Government awarded her the Therese Casgrain Award for Outstanding Volunteer of the Year and she was inducted as a Member of the Order of Canada. She was honoured with the Order of the Star of Ethiopia for service to the Crown, and is a Fellow of the International Strategic Studies Association in Washington, DC. She is an Honorary Captain in the Royal Canadian Navy.

She won the Toronto Marathon in 1980 and the New Orleans Mardi Gras Marathon in 1981. As Canadian Masters Cross Country Champion, she represented Canada in Rome at the World Masters Games, running the cross country as well as the 5 and 10K races on the track. In more recent years, she has canoed more than 2500 miles of Canadian Arctic Rivers, hiked the Chilkoot Trail, the Canol Trail and parts of the Richardson Mountains on the border of the Arctic Circle. 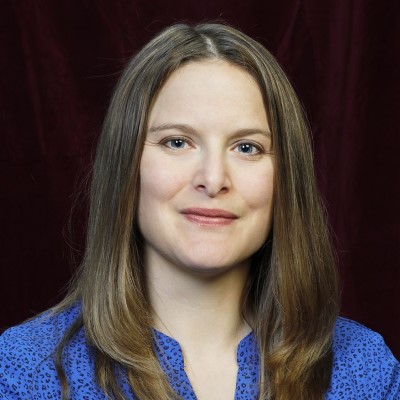 Dr. Melanie Morin-Pelletier is the Historian, War and Society at the Canadian War Museum in Ottawa. She is the author of Briser les ailes de l’ange: Les infirmières militaires canadiennes (1914-1918) and has published multiple articles on military nursing and the impact of the war on the home front.
She has curated the major exhibitions: Fighting in Flanders. Gas. Mud. Memory (2014), Home Front 1917 (2015), Vimy: Beyond the Battle (2017), Armour (2018) and co-curated Lost Liberties: The War Measures Act (2021).