Today, hundreds of thousands of young people are responding to a global crisis – that of climate change and ecological collapse.

In the 1930s, the world also faced a global crisis – the rise of militant imperialist and racist ideologies, in particular the rise of Nazi Germany, Fascist Italy, and Imperial Japan.

Then, in World War 2, in the 1940s, hundreds of young men and women – including Canadians – became secret underground agents and risked their lives to defend freedom in Europe and in the world from Nazi racism and tyranny.

They were parachuted into Nazi-occupied territory or ferried in by secret aircraft or boats. They had to move, disguised, and always hunted in hostile villages, towns, and cities. They had to trust people they had never met. Sometimes their trust was betrayed. Discovery meant hideous torture and almost certain death.

Their mission was to link up with resistance groups in occupied countries – in the beginning above all in France – and supply these groups with money, weapons, explosives, radios and communications, and leadership and guidance.

The aim was to wreck Nazi communications and transport links and to block movements of war material to Nazi Germany and frustrate and block the movement of German troops and, in particular, the movement of the dreaded Panzer – or armored – Divisions.

So, they blew up railway tracks, railway yards, and trains, sabotaged canals and munitions factories, destroyed telephone lines and telegraph lines, and truck convoys. And, everywhere, they were hunted in a deadly non-stop game of cat and mouse.

This is the story we will tell – the story of the Special Operations Executive – the SOE – and Camp X in Whitby-Oshawa, one of its key training camps – and of the young men and women who sacrificed their lives for a future of freedom.

SOE became the model for the CIA and the inspiration for many post-war writers including Ian Fleming, the creator of James Bond. 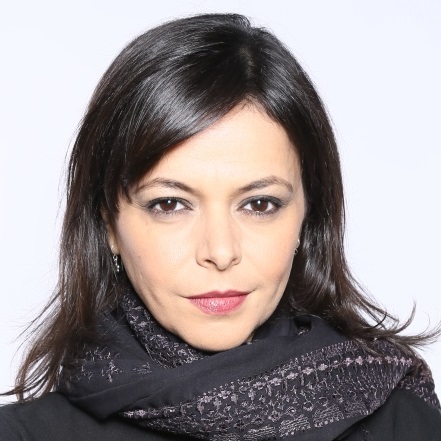 Nahlah Ayed is an award-winning veteran of foreign reporting: first, in the Middle East where she spent nearly a decade covering the region’s many conflicts. And later, while based in London, she covered many of the major stories of our time: Russia’s annexation of Crimea, Europe’s refugee crisis, the Brexit vote and its fallout.

A former parliamentary reporter for The Canadian Press, Nahlah is a graduate of Carleton University’s Master of Journalism program. She also holds a Master’s degree in interdisciplinary studies (Philosophy, English and Science) and a Bachelor of Science in genetics from the University of Manitoba.

Among her many awards and distinctions are: a Prix Italia she won in 2011, for a team-produced multi-media project, “Exile Without End”, about a Palestinian refugee camp in Beirut.

In 2012, her book, A Thousand Farewells, was shortlisted for a Governor General’s Award.

In 2016, Nahlah Ayed and her team won “Story of the Year” at the UK Foreign Press Association Awards for their documentary on child labour in India.

In 2017, she won a photojournalism award from the Canadian Association of Journalists for her story, “The Rescuers.”

Nahlah Ayed was born and raised (mostly) in Winnipeg, Canada. 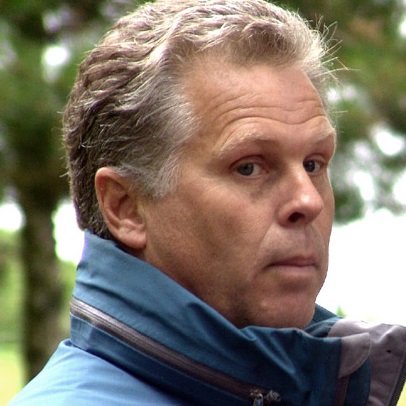 Norm Christie is an author and historian and leading battlefield guide. He has written twenty-four books on the roles played by Canadians in the First and Second World Wars.

Most recently, he has published the 700-page three-volume work, Sacred Places, which tells the amazing stories of the Canadians buried in hundreds of First World War cemeteries. He has hosted and written many historical documentary series including For King & Empire, For King and Country, In Korea, and The Great War Tour.

Norm originally trained and worked as a metallurgical engineer, but, on a holiday he crossed to Europe on a freighter, and then got a van and began to tour.

In a flea market, he had bought a Dead Man’s Penny – a medallion or plaque given to the families of men who died in the First World War 1914-1918. Norm became curious about how the man had died and where he was buried. He began a quest and search for the bodies of soldiers – wherever they were buried – and he discovered the existence of the Commonwealth War Graves Commission – which administers war graves at 23,000 locations throughout the world.

Turning a passion into a vocation, from 1990 to 1993, Norm was the Chief Records Officer of the Graves Commission, a huge task that involves detailed forensic and detective work. Norm succeeded in identifying the graves of 100 men, including famous cases such as the son of Rudyard Kipling. Norm is Canada’s leading expert on the battlefields and cemeteries of the two World Wars. The task is immense, in the First World War alone 700,000 Commonwealth and Empire servicemen and women were killed. 200,000 either lie in graves with no name or their remains – 100,000 of them – lie in an unknown location or have been scattered to the wind and lost in the soil. 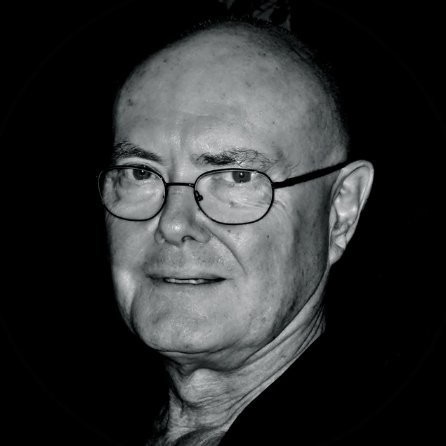 Gilbert Reid is a Canadian writer and TV and radio broadcaster who has covered war, war and weapons technology, utopian beliefs, France and Italy, eroticism and sexuality, and world economics and politics.

His television work includes the series For King and Empire and For King and Country, both with Norm Christie and Peter Williamson.

Reid has written for The Times Literary Supplement, the Globe and Mail, and many other publications.

He is the author of two acclaimed collections of short stories, So This is Love: Lollipop and Other Stories (Key Porter, St Martins) and Lava and Other Stories (Twin Rivers) as well as the eight-volume Adventures of V (Twin Rivers) series, which takes humankind from the present to its doom and then – possible – rebirth, through volumes such as Vampire Vs Vatican, Vampire Clone, Pandemic Book 1 Party Balloons, Pandemic Book 2 The Gateway, Extinction Book 1 Girl with the Golden Eyes, Extinction Book 2 Revolt of the Angels, Extinction Book 3 Elysium, and The Vampire and the Bard.

He is the co-author with the late Jacquline Park of Son of Two Fathers, a romantic historical adventure novel set in the Italian Renaissance.

He worked for 30 years in Europe – mostly Italy, France, and the UK – as a journalist, diplomat, and economist at the OECD in Paris, university lecturer in Sicily, script doctor in Rome, and occasional adventure travel guide. Gilbert is fluent in French and Italian and has broadcast in those languages.