In the Thick of It: Unpacking the 2022 Ontario Provincial Election

In the Thick of It: Unpacking the 2022 Ontario Provincial Election

The Empire Club of Canada Presents:
In the Thick of It: Unpacking the 2022 Ontario Provincial Election

Ontario’s 2018 election altered the province’s political landscape: Doug Ford’s Progressive Conservatives swept into power with a majority government, Andrea Horwath’s New Democrats became the Official Opposition, the Green Party won a seat for the first time in its history, and the Ontario Liberals were reduced to seven seats – the worst result in the Party’s history.

The ensuing four years featured a battle against a global pandemic, the exposure of the province’s fragile public health system, as well as increased concerns about the rising cost of living. Climate change, investments in infrastructure and transportation, federal-provincial relations also featured during the PCs majority mandate. As we approach the June 2 provincial election date, Ontario’s political parties will try to convince voters they have solutions to address these and future challenges. How will Ontarians respond?

Join us as veteran political strategists and pollsters provide insights on what we can expect during the 2022 Ontario election. How is each campaign strategizing to connect with voters and what issues do Ontarians care about? Will Ford’s Ontario PCs be able to move beyond covid concerns and focus on the economic recovery? Can Andrea Horwath and the NDP find a message that resonates with voters? Will Steven Del Duca reverse the Ontario Liberal’s 2018 election results?

A brief polling session will kick off the event with David Coletto from Abacus Data. Click here to download his presentation. 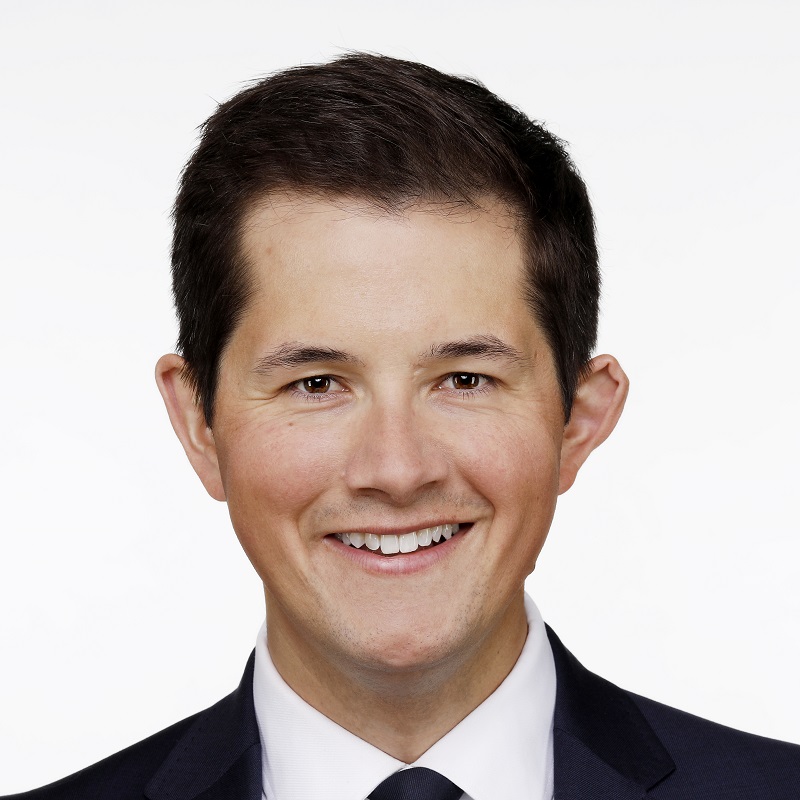 David Coletto is CEO and a founding partner of Abacus Data a full-service market research and strategy firm based in Ottawa. With over a decade of experience in the industry, David and his partners founded Abacus over 8 years ago, and since then it has grown into one of Canada’s most respected market research firms.

David has worked with a range of organizations including the Shaw Communication, the Canadian Bankers Association, the Bank of Canada, Food & Consumer Products Canada, the CBC, the Canadian Pharmacists Association, Equal Voice, and the Dairy Farmers of Canada. He’s also one of Canada’s leading experts on generational change and millennials regularly invited to speak to groups across Canada.

He’s a foodie, a Gentle Explorer, and a political junkie who loves exploring why people think and act they way they do. 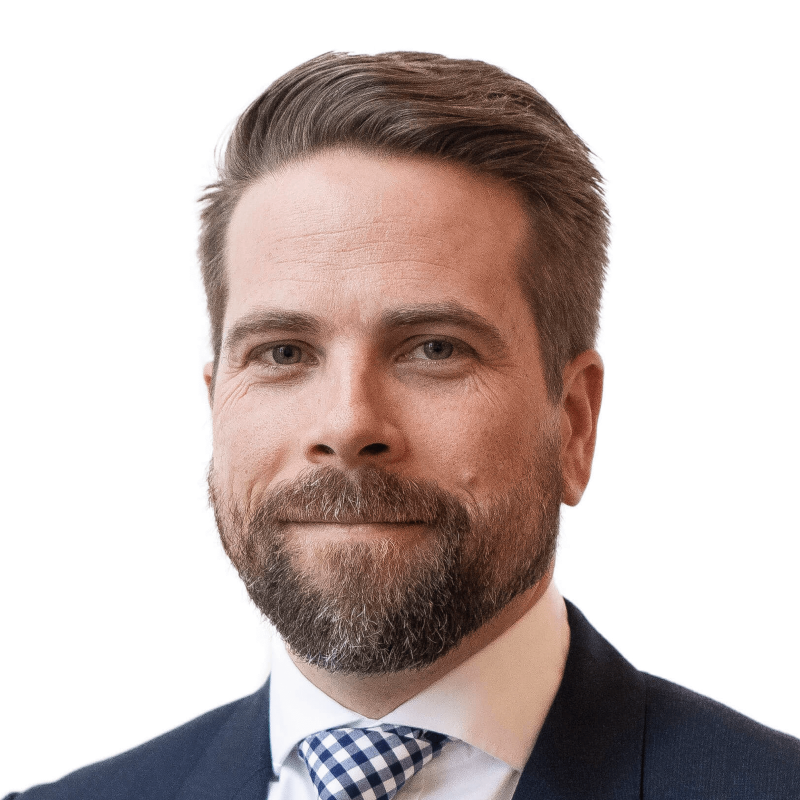 Colin MacDonald advises corporate, not-for-profit and public sector clients in times of crisis, when they’re facing enterprise-threatening issues and when they have a pressing public policy point to make with decision-makers.

Prior to joining Navigator, Colin served as an advisor to several Ontario cabinet ministers in portfolios as diverse as Natural Resources, Labour, Citizenship & Immigration and Finance. Colin possesses a broad-based understanding of government decision-making processes and the political imperatives that guide these decisions.

A frequent media commentator on Canadian and American politics, Colin is also member of the board of directors of Stella’s Place, a community-based, young adult mental health organization focused on peer development and engagement. Dennis Matthews is the President of Creative Currency, an advertising agency and content studio in Toronto. Dennis leads a team that works with major leaders, brands and causes to tell their story and move public opinion. He was an advertising advisor to Prime Minister Stephen Harper, a veteran of numerous political campaigns, and remains a frequent media commentator on advertising, digital and political issues. He was recently recognized as an Adweek Magazine Toronto Brand Star and is a member of the Board of Directors of Destination Ontario and the Marketing and Communications Committee of the Michael Garron Hospital.

Dennis is also a partner at Enterprise Canada, a national strategic communication firm. 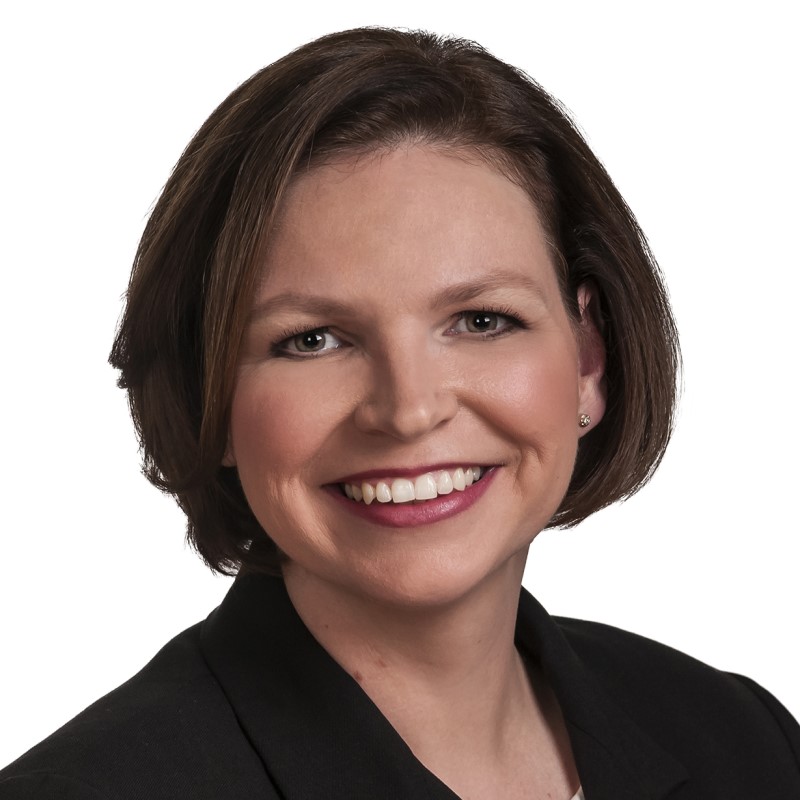 Since 2005, Kim Wright has provided senior public affairs counsel to national and international clients across multiple industries. Kim has engaged in public affairs campaigns across Canada at all three orders of government. Leveraging her deep knowledge of politics and public affairs, she founded Wright Strategies in 2018.

Kim is best known as a municipal affairs expert; however, her expertise is not limited to one level of government and frequently navigates complex interjurisdictional files. She has been involved in politics at the federal, provincial, and municipal levels since 1990. Throughout her career, she has developed a well respected, pan-partisan approach to government relations that allows her and her clients to achieve a trusted advisor status. 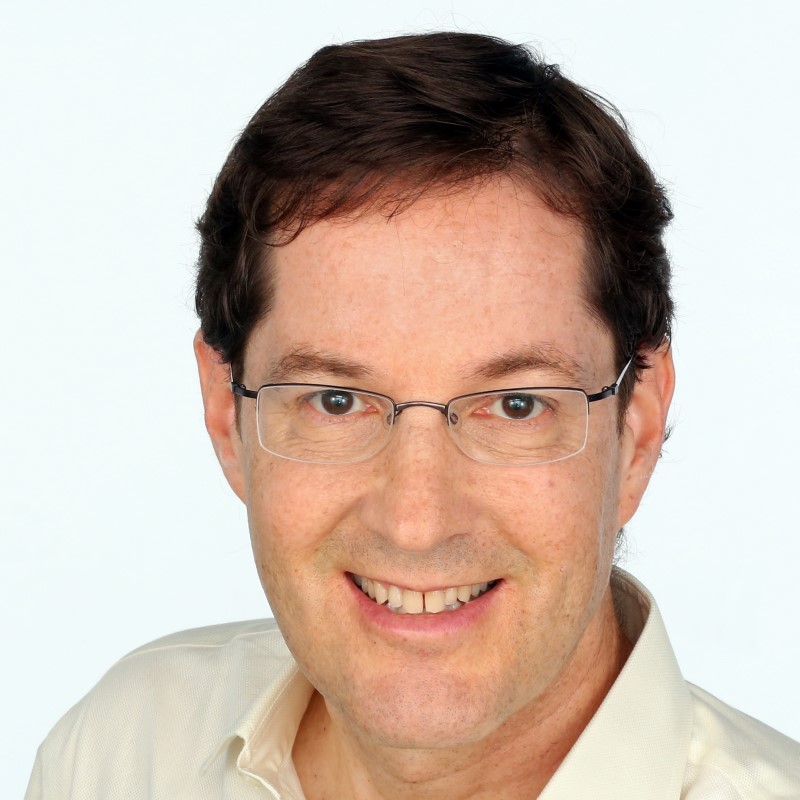 Martin Regg Cohn is a political columnist for the Toronto Star, Canada’s largest daily newspaper, where he focuses on domestic and international issues. A foreign correspondent for 11 years, he ran the Star’s Middle East and Asia bureaus, reporting from more than 40 countries — ranging from Afghanistan to Yemen. He was also Foreign Editor, a world affairs columnist, and covered national politics from Ottawa.

Nominated five times for the National Newspaper Award, he also received an Asia Pacific Foundation of Canada fellowship to research Islam in Indonesia, and won the Amnesty International Media Award for his coverage from Sudan.

He is a Visiting Practitioner in the Faculty of Arts at Ryerson University, where he hosts the Ryerson Democracy Forum that he founded four years ago. He is also a Senior Fellow at the University of Toronto’s Munk School of Global Affairs and Public Policy, and has lectured for New York Times Journeys across the Middle East. A native of Montreal, he studied economics at King’s College and Dalhousie University.